Cows Are Friends Not Foe 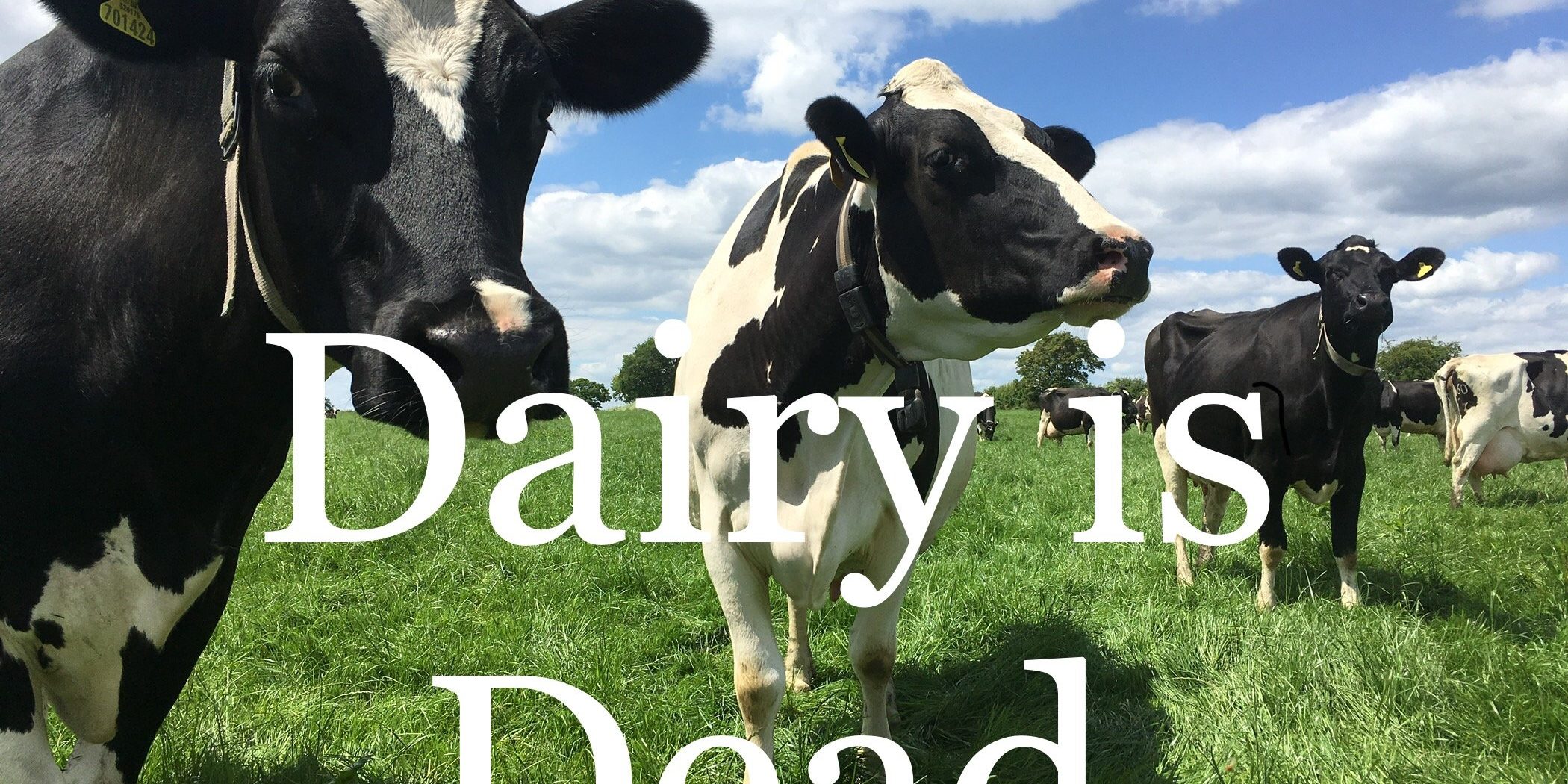 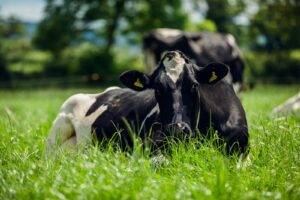 After 10,000 years is the relationship between cows and humans coming to an end? Cattle are blamed for global warming, their products blamed for bad health, no longer seen as needed in our modern society. How has the cow become such a pariah?

Agriculture and especially cows are being blamed for climate change but very little, right now, is being said about the problems caused by food waste, landfill sites, fossil fuels or the production of processed foods.

Processed food, such as meat and vegan alternatives, contain multiple chemicals and often involves energy-intensive production processes for very little nutrients. Ultra-processed foods now account for more than half of all the calories eaten in the UK, bad for our health and the planet.

We waste 20 million slices of bread each year, creating greenhouse gas emissions equivalent to over 140,000 cars! That’s nothing compared to the potato. Every year in our homes the equivalent of 4.4 million whole potatoes, or 714,000 tons, go to waste. If you stop to consider the amount of energy consumed in the production, the water used, the fuel needed for their transportation, just to end up in landfill, this is a cycle that needs to stop.

Landfill sites contribute to global warming as they generate and release biogas into the atmosphere. Biogas is a mixture formed primarily of methane gas (CH?) and carbon dioxide (CO?), two of the gases that cause climate change and an increase in the planet’s temperature. According to the ISWA report, if the current situation continues and we do not take action, landfill sites will account for 10% of greenhouse gas emissions by 2025.

Once production is halted and the mine is abandoned, it continues to release methane, over a long period of time.

It seems the blame is now being squarely put on the shoulder of agriculture, rather than fossil fuels for climate change. Approximately two-thirds of all industrial methane and carbon dioxide released into the atmosphere since 1854 can be traced to burning fossil fuels and producing cement.

Concretes are responsible for heat-island effect which elevates the emission of air pollutants and greenhouse gases forming ground-level ozone and acid rain which is both harmful to health and environment.

The Changes in Weather

Before the extremes of this year’s weather, we’ve seen wet winters impact crop harvests. While it might take longer for the soil to recover and crops to grow, once the grass is ready it can be grazed and produce milk and meat.

I believe this is why man cultivated the relationship with cows all those thousands of years ago. As long as there was pasture there was milk and dairy products to consume and survive.

The pandemic demonstrated how important food security is for the UK.  The World Bank found even before COVID-19 chronic and acute hunger were on the rise due to various factors including conflict, socio-economic conditions, natural hazards, climate change and pests.

Instead of expecting to import food from these countries, we should be preserving what we can produce well in this country.

Natural nutrients are obtained from whole food sources in the diet and meat and dairy produced from pasture can be a powerhouse of nutrients.

People thing that plant based milk is healthier for them but a recent study by American Society for Nutrition explored the characteristics of plant-based beverages (PBBs) that are marketed as “milks” in the United States and found that most PBBs (90.1%) and 95% of almond milks met the NOVA criteria for ultra-processed foods.

All the calcium, protein, iodine, vitamins, minerals, proteins, and omegas are naturally occurring in fresh milk but are synthetically added in plant based milk.

We’ve been here before

Whilst I agree we need to look at how we produce food and switch away from intensive farming, that’s why we set up Free Range Dairy Network. My concern is that in our rush to ‘ditch dairy’ we will forget lessons from the past.

When fat was blamed for the rise in heart disease, people were told to switch from ‘full’ fat foods to low fat foods, except they were filled with sugar. Whole industries sprung up to promote a low fat diet, including cook books and health gurus. Except instead of people getting slimmer and fitter, it sparked an obesity epidemic, that now costs the NHS over £6.1 billion.

The old saying ‘everything in moderation’ is something we should live by today, a society used to the abundance of cheap food. Moderation is part of the eat less but better quality ethos and this should extend to how much we consume and throw away.

It’s not the cow it’s the how

When we point the finger at cows, we point three back at ourselves. Through famines, storms, and other disasters, the relationship between cows and humans helped humans survive and thrive.

Instead of ‘lumping’ all dairy production together we should be looking at how we can reduce our carbon footprint and support greener milk production, because our survival once depended on cows and it might again.