Obesity and Food Poverty in the UK 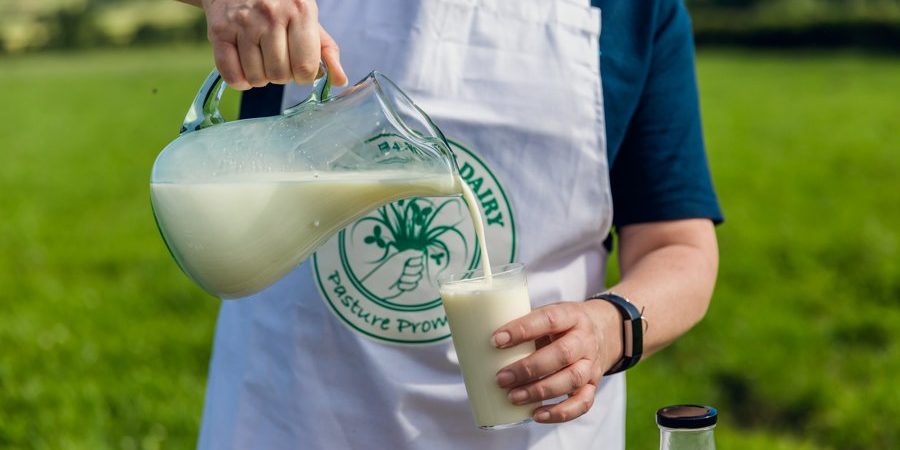 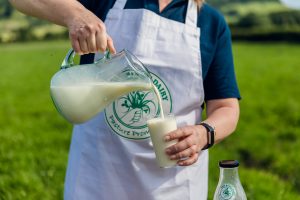 Last week the Obesity Strategy was launched, in part because evidence shows being overweight remains one of the biggest risk factors in fighting Covid-19. Almost two-thirds (63%) of adults in England are overweight or obese and concerns have been raised that this may have contributed to the high number of coronavirus deaths in the UK.

Obesity has been a growing problem in the UK for decades and it’s a shame it’s taken governments this long to come up with a strategy to beat it. Alarmingly 1 in 4 adults, and around 1 in every 5 children aged 10 to 11, are classed as obese. This means Britain has the 2nd highest rate of obesity in the world and the largest in Europe.

Obesity can also affect the quality of life through joint and back pain and lead to psychological problems, such as depression and low self-esteem. On top of this it is costing the NHS £5.1 billion per year to treat obesity related disease.

Around the same time as an Obese Strategy, a National Food Strategy was launched which this time spoke about Food Poverty. Making recommendations to the government to ensure better access to healthy food for those families on the lowest income.

While it might seem strange to have an Obesity Strategy at the same time as Food Poverty, what we should remember is that 40% of children in the UK’s most deprived areas were overweight or obese compared to 27% in most affluent areas. The lack of money to be able to afford good quality nutrient food is in part why people become overweight. At the same time they can also be malnourished, due to eating ‘junk food’ deficient in micronutrients that are key for optimal health.

By allowing the reliance on cheap food to feed people on low incomes, UK governments have created this problem. For years it has been pointed out that factory farming which is all about volume over value has created cheap food but pushed the real cost – ill health – onto the NHS to deal with. True cost accounting would see the full costs to health and the environment included in the final price of the cheap processed food on offer.

While damage is not reflected in the price of our food, this doesn’t mean we’re not paying for it. Instead, society pays for this damage through taxpayers’ money, which is spent on subsidies, environmental cleanup and rising health care costs associated with poor diet, worker conditions, and farm pollution. There are also the long-term potentially irreversible types of damage that will inevitably have enormous economic impacts, including antibiotic resistant superbugs, climate change, and the loss of natural resources. Sustainable Food Trust.

Finally, through the new National Food Strategy, we are now talking about food is a much healthier way. As Henry Dimbleby said

‘No part of our economy matters more than food. It is vital for life, and for pleasure…The food system also provides jobs for one in seven of us.’

He goes further to say ‘But this bounty has come at a cost. Intensive farming practises have caused serious damage to the environment and the food related disease is costing the NHS billions and drastically harming the lives of millions.’

I used to wonder why a food company would spend millions on advertising burgers or chicken that cost maybe as little as £1.99 to buy? The reason is to constantly remind people to buy their food and reinforce consumer behaviour patterns. Whether it starts with your birthday party at one of their branches, to stopping off for food after school, or when you’re older calling in after the pub! Those adverts are a constant reminder to buy that junk food. We only have to remember the queues snaking down the street as lockdown was eased to see the hold this food has on us. 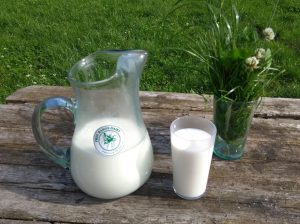 only from cows that graze 180 days and nights each year outside on pasture, but it is nutritious and affordable.  We seem to have forgotten that a glass of milk contains protein, healthy fats, vitamins, minerals, iodine, calcium, that’s a powerhouse of nutrients.

The pandemic has been a catalyst for us to look at our health, and an important part of maintaining health, is our food. As we see numbers of Covid 19 cases potentially climb again, now is the perfect time to reset our food habits and start again.  Now is the time to swap the old fast food for fresh, healthy fast food. All you have to do is open the fridge, open the bottle and pour.