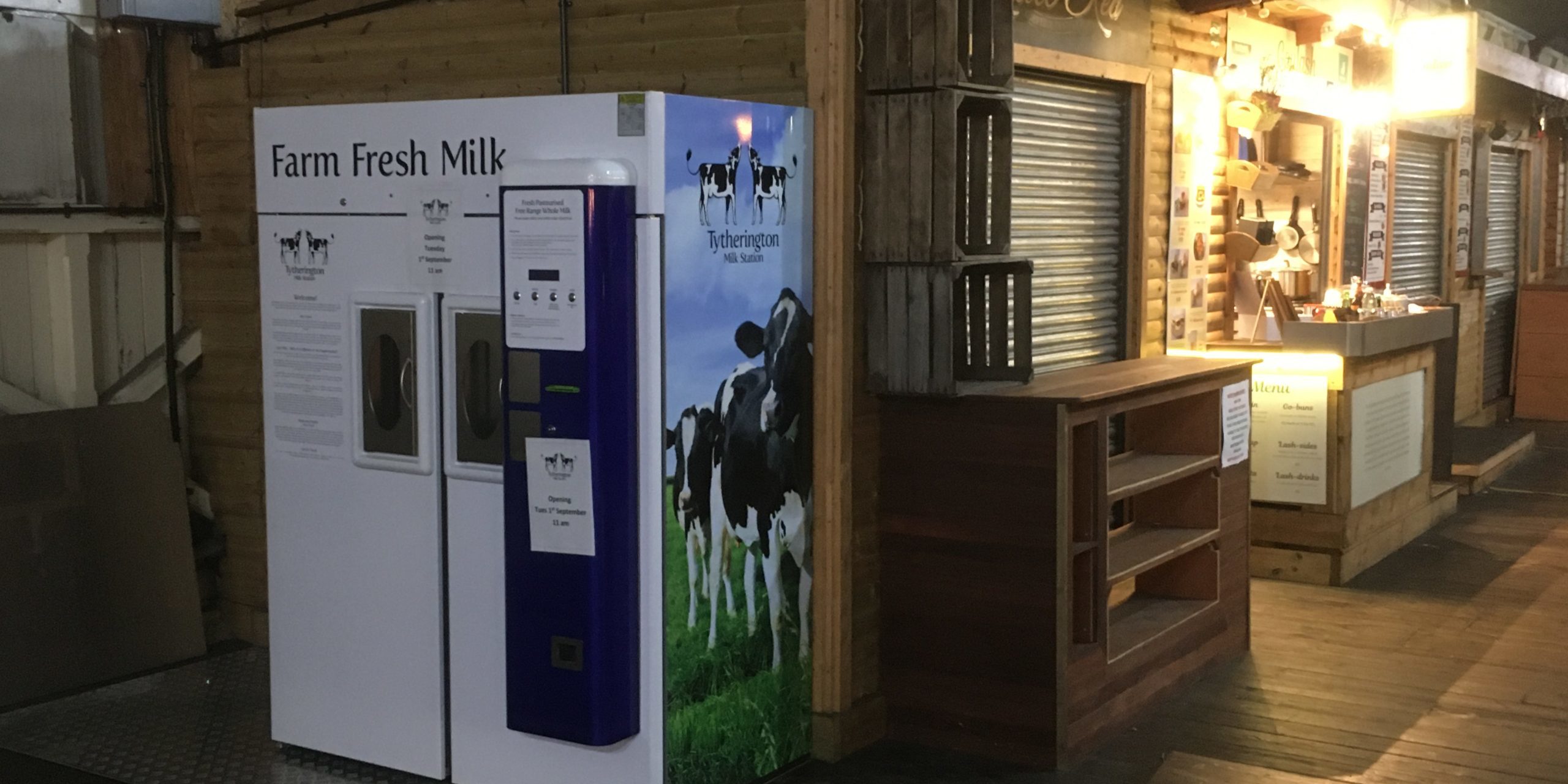 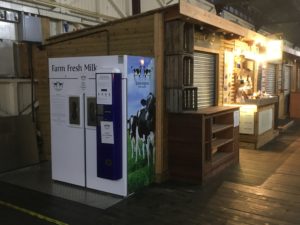 Like most people, farmers need a sense of purpose in their work and in their lives. For many this purpose has become little more than a need to pay the bills each month. This is particularly true when milk producers are paid price for their milk that barely covers the cost of production on farms.

The thing that gives me the greatest sense of achievement in the work I do with Free Range Dairy Network, is giving farmers back a sense of ownership of their milk. Now that might sound odd, as farmers do own the milk they produce, up until the point a dairy company collects it from the farm. But, it’s that handing over of their milk (often at a price well below its true worth) that is at the very root of the problem for thousands of seemingly powerless producers.

Labelling the farming system that produces the milk, as we do through the Pasture Promise logo, helps to give farmers and their cows the recognition they deserve. And that in turn, creates a greater sense of ownership and pride in their milk after it has left the farm. In some small way the farmers travel with their milk in dairy company tankers, wholesaler’s vans and on the back of milk floats, to shops, cafes, hotels and doorsteps. A closer connection with those who ultimately consume what they produce is established.

Because we work with farmers who supply smaller dairies there is a better chain of communication. Producers are often informed of who the customers are by the dairy company and are actively involved in the promotion of the product. But, ultimately, it is those who shake the hand of the customer that drinks or uses the milk they produce who know what ownership from cow to fridge can bring. We are delighted to see more of our members go down this route and milk vending machines are providing a simple and affordable way in for many.

Some who have established milk vending machines at the farm gate have relished the experience of dealing direct with consumers looking for great tasting milk from local farms and are now looking to grow a network of these machines in their local communities. One of those farmers is Andy Salmon, who set up Tytheringhton Milk Station on his farm, near Frome, in Somerset, three years ago.

Read the press release below to learn more of how this family farm business is taking steps to reach more people in surrounding towns and villages and their plans to launch a milk vending machine in the middle of a city.

Somerset dairy farmer Andy Salmon will be launching the city’s first milk vending machine, sited at Green Park Station from September 1st. Andy’s family have farmed at Bullsbridge Farm near Frome, for 80 years and he will be bringing super-fresh milk straight from his farm to the citizens of Bath. 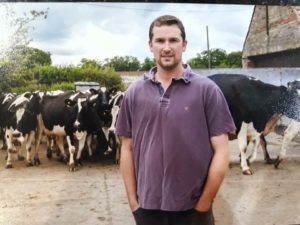 Three years ago, he set up Tytherington Milk Station and began selling his Pasture Promise free range milk to local people, through a vending machine located at the farm gate. The milk comes from a herd of 240 cows grazing lush green pastures just 13 miles from Bath. It is pasteurised on the farm and is unhomogenised, just like milk used to be. Fresh milk will be delivered to the refrigerated vending machine at Green Park, daily.

Visitors to the vending machine at Green Park Station will be able to purchase a 1 litre glass bottle, with a screw top, which they can fill from the machine, take home, wash and reuse. There is no plastic involved and the glass bottles can be reused again and again. At a time when everyone is looking for healthy food that has minimal impact on the environment, purchasing milk from local, pasture-based farms like this can really make a difference for people, planet and cows.

“We are proud of our farm, our cows and the milk we produce. That’s why I wanted to find a way for local people to enjoy our milk and learn a bit more about who we are and how we farm. It was clear from the moment we installed the first vending machine on the farm that people were keen to find out what really fresh milk from the farm tastes like. The feedback we have received has been fantastic and the fact that they keep coming back for more has given us the confidence to grow our business and offer our milk to the people of Bath”.

The farm is part of the Free Range Dairy Network, an organisation that works to support traditional family farms committed to giving their cows the freedom to graze in fields. Their ‘Pasture Promise’ logo is the only label on milk to give milk lovers an assurance that the cows are grazed for a minimum of 180 days a year (18 hours a day).

“Giving an identity to the milk produced by Britain’s traditional, pasture-based farms means people are rediscovering ‘proper milk’ that tastes like milk used to taste. We are delighted to be working with the Salmon family on their new venture and the people of Bath are in for a real treat! The Pasture Promise logo gives milk lovers the chance to vote for freedom and fairness whenever they buy milk”.