The Real Plant Based Diet 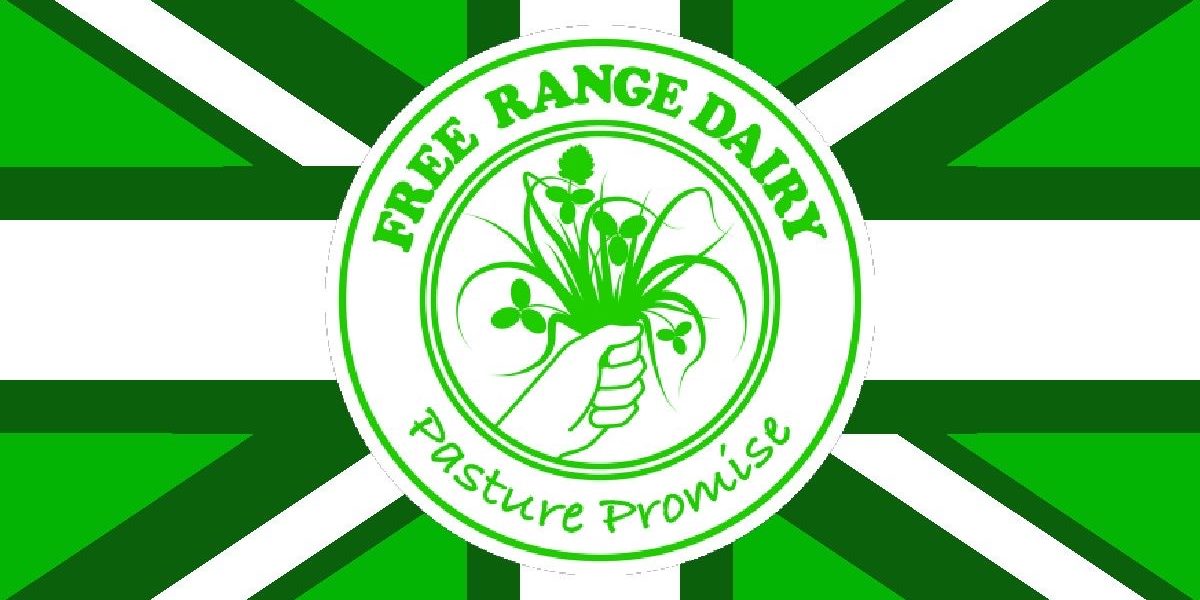 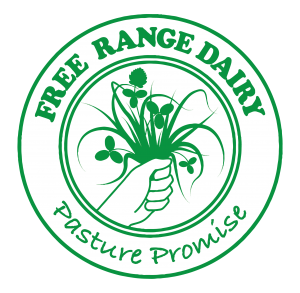 It seems one of the success stories of this year’s Veganuary is that 1 million vegan burgers were sold in KFC, but is that really a success story?

In many ways this represents the problem with the food industry. There is a drive by certain agents to ditch nutrient rich meat and dairy from pasture based farming because it comes from animals and replace it with a ‘plant based diet’. Except broccoli, pulses and fruit aren’t replacing milk, dairy and meat but one type of junk food for vegan junk food.

Can we really save the planet and our health by switching from a sustainable farming system that’s from plants/pasture, fed us and kept us healthy for generations to processed vegan food full of salt, fat and other unhealthy ingredients?

The real game or blame changer in terms of pushing a vegan diet came with the launc of the EAT Lancet Report launched in early 2019. Food production, the report states, “is the largest source of environmental degradation”.

This was the first time agriculture, and not air pollution due to air pollutants from factories and fossil fuels was blamed for climate change.

The EAT–Lancet Commission addresses the need to feed a growing global population a healthy diet while also defining sustainable food systems that will minimise damage to our planet.

This backtracking wasn’t frontpage news, instead the steady stream of programmes and articles about how all dairy and meat is bad for us and the planet continues. Sweeping aside or ignoring any differences in how dairy and meat is produced, or how pasture based systems can be good for the planet, our health and our local food systems. 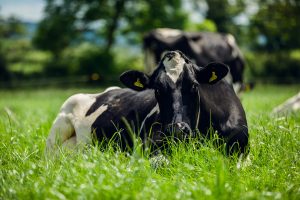 In the UK we saw programmes such as BBC ‘Meat: A Threat to Our Planet?’ and Channel 4 ‘Apocalypse Cow’ televised at peak times and both criticised for presenting an unbalanced view of meat and dairy production. Mostly because they based their research on American factory farming systems, very different from our pasture systems.

Even though EAT Lancet Commission has come out and said their proposed diet would not help with climate change. The media coverage that’s followed hasn’t promoted that but instead has run with it, dragging even the most sustainable dairy and meat farmers through the mud, and as we know – mud sticks.

A huge PR machine went into action when the report launched, across 35 countries and translated into a range of different languages.

Tim Rees, a diet coach, created a table of all the EAT-Lancet corporate funders. These include.

—Seven Big Pharma companies, with drugs for many nutrition-related diseases like diabetes

—About 20 Big Food companies, including Kellogg’s, Nestle, and PepsiCo.

It’s interesting that Nestlé, (once boycotted for causing infant illness and death in poor communities), debuted a vegan burger in 2019, and expects its vegan range to be worth $1 billion in a decade, is a funder behind the EAT Lancet report.

The Eat-Lancet report says 2 billion people are micronutrient deficient; 2.1 billion adults are overweight or obese whilst almost 1 billion go hungry. Unhealthy diets are, it says, “the largest global burden of disease”, and pose a greater risk to morbidity and mortality than “unsafe sex, alcohol, drug, and tobacco use combined”

Yet when scientists and nutritionists started to unpick the science underlying the report what they found was that the diet proposed isn’t healthy or would it help reduce climate change.

The “Planetary Health Diet” contains on average approximately 329 g of carbohydrate per day which is of significant concern — especially in light of the extremely high rates of overweight and obesity in both the United States and Canada, as well as the metabolic diseases that go along with those, including Type 2 Diabetes (T2D), cardiovascular disease, hypertension, and abnormal triglycerides.

It’s like a magician’s trick, the magician wants you to look one way while the deception happens somewhere else. Whilst farming is being blamed for climate change, no one is looking at or blaming fossil fuels, or flying, or cars anymore.

“If correct, gas, coal and oil extraction and distribution around the world are responsible for almost half of all human-induced methane emissions. Add to that all the carbon dioxide that is then emitted when the fossil fuels are burned, and you need look no further for the seat of the climate emergency fire.” Dave Reay, the executive director of the Edinburgh Centre for Carbon Innovation 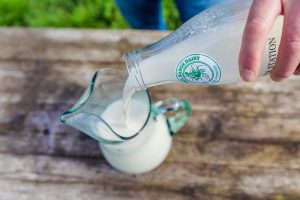 I will hold my hands up and say that yes, I have a vested interest in wanting to sell more free range milk with the Pasture Promise logo. That’s because I believe pasture is an amazing way to produce milk and dairy. Pasture is alike an upside down rainforest, a sustainable food source we can’t eat but cows can, which produces a nutrient rich food product.

The EAT-Lancet Commission took its findings to governments around the world and global health bodies such as WHO, to see if it could begin to change the way we eat. WHO pulled their support concerned about the impact of the diet on people’s health and livelihoods and that it will lead to the ‘production of “unhealthy” foods, and destroy traditional diets which are part of cultural heritage’.

Which brings me back to the one million veggie burgers sold by KFC. This means the prediction of a rise in unhealthy foods is coming true. There are a lot of big companies like Nestle, Unilever, McDonalds and other fast food companies that see the profits in the ‘halo’ of plant based veggie burgers, nuggets and the like. Fake meat can be loaded with artificial ingredients, preservatives, processed oils and nutritionally empty ingredients, with some containing more calories than beef burgers and with far less protein.

I can’t believe plant based milk, flown here from across the globe is better for our health or climate change than locally produced milk from pasture. Especially when all the nutrients that naturally occur in cow’s milk has to be artificially added in alternative types to make them as nutritious.

At a time of challenging weather conditions and other external concerns such as the Coronavirus, which could limit travel or trade, being able to feed ourselves from our own produce will become even more important. Unless we’re given the same space in the media as big businesses promoting ‘plant based diets’ to tell the whole story and enable people to make an informed choice, our sustainable food system will be lost.

We’re a country that naturally grows pasture, 65% of land in the UK is pasture that can’t be used for anything else. It stores carbon in the soil and to plough this up to plant vegetables or pulses would release a huge amount of carbon back into the atmosphere. It makes sense to utilise pasture to produce food sustainably and locally in the UK, that’s not only good for us but contributes to our local economies and food security.

We’re seeing terrible flooding at present but when the water recedes, pasture will still be there. Cows will be able to graze it and produce food unlike in many places the grains which form part of a plant based diet.

Please think of this the next time you see an article or TV programme telling you to ditch milk, dairy or meat. Ask yourself – am I being told the whole story? But also ask yourself how that milk, dairy and meat was produced?

It’s time to value pasture and our farmers for the amazing produce they bring us. Look for the Pasture Promise logo when buying milk and dairy.