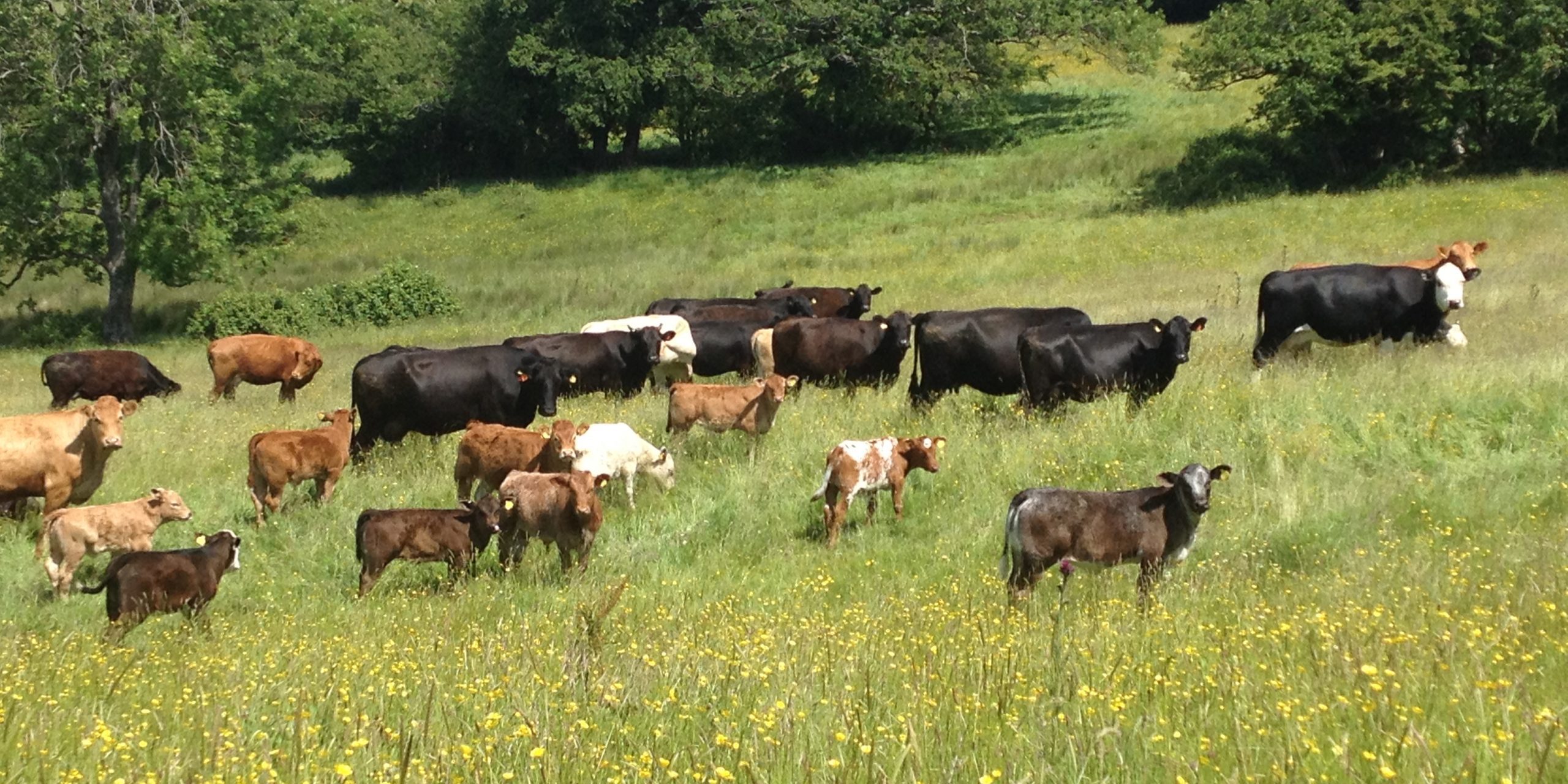 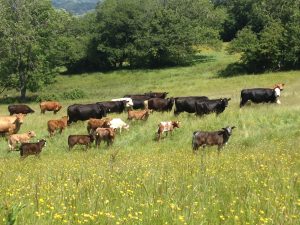 Earlier this week Sir David Attenborough warned in BBC News interview that “The moment of crisis has come”. According to the BBC Sir David was highlighting that whilst climate scientists are calling for a rapid response to climate change, international negotiations are slow to deliver any real plans for action.

I begin to think we are all guilty of halting progress towards a solution. It seems the whole process has been hijacked by individuals and tribes intent on blaming farmers for all things climate change. Most worrying is the fact that this ongoing campaign is being driven by big companies seeking to profit from a plant-based diet revolution.

I believe calls for an end to all animal agriculture are very short-sighted and will not deliver what the world needs, but I do accept that farming and food production needs to change. Change is what Free Range Dairy Network has been working to achieve for a number of years right now. We are trying to reverse the trend towards bigger, more intensive dairy farms, by helping people to understand the true value of traditional, pasture-based dairy farms.

I am proud of what we’ve achieved so far, but I know from experience that change can be slow to take effect. Despite the growing sense of urgency around climate change crisis, most still feel no direct effect from it and, until they do, they will carry on as normal.

Despite the growing awareness of how their methods impact on climate change, the true value of healthy soils and a better understanding of the principles of regenerative agriculture, farmers cannot make wholesale changes to their production practices overnight. They need the confidence to invest and the time to implement new methods.

An online dictionary I looked at, defines transition as “the process or a period of changing from one state or condition to another”. But I have recently come across a new term, called ‘Just Transition’.
Organisations like the Climate Justice Alliance talk about Just Transition as “a unifying and place-based set of principles and practices that build economic and political power to shift from an extractive economy to a regenerative economy”.

This I guess is the process that our farming and food production needs to follow? So I was pleased to discover that The Food and Land Use Coalition (FOLU) have gone a step further and set out the following vision for a Just Rural Transition:
Feeding a growing population by 2030, while protecting vital natural systems which sustain life, as rural and indigenous communities, food production and key ecosystems come under growing stresses from climate change. 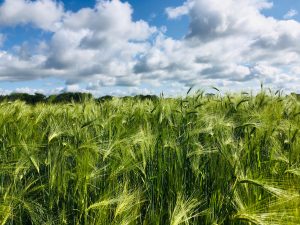 The FOLU, established in 2017, describes itself as “a community of organisations and individuals committed to the urgent need to transform the way we produce and consume food and use our land for people, nature and climate”.

The FOLU vision statement goes on to say they commit to doing their part to transform the way in which we produce and consume food and use our land and natural resources. They want to do this in a way which enhances resilient livelihoods and creates jobs in the rural economy; encourages sustainable food production; promotes good stewardship of land, forests, oceans and the protection and restoration of critical ecosystems; and rewards people for the actions they take to protect the environment.

At last! A vision that puts resilient livelihoods and jobs in the rural economy up there with all the other things people are talking about. I don’t think many people are aware just how undervalued British farmers feel right now and many have certainly lost sight of just how important a role farmers play in our society.

Transition in our food and farming must be just. In other words, it must move away from the focus on consumption to production that is morally right and fair. To me that means supporting and valuing all those involved in farming. The recent vilification of farmers and their cows is not just, nor justifiable and those that continue to attack farmers should hang their heads in shame.

In the UK, the RSA Food, Farming & Countryside Commission (FFCC) is working to deliver a Just Rural Transition, which is outlined in a document called ‘Our Future in the Land’. One paragraph in the Executive summary states “Decades of policy to produce ever cheaper food has created perverse and detrimental consequences. Farm gate prices are low; and whilst food in the supermarkets is getting cheaper, the true cost of that policy is simply passed off elsewhere in society – in a degraded environment, spiralling ill-health and impoverished high streets. The UK has the third cheapest food amongst developed countries, but the highest food insecurity in Europe”.

The FFCC report has highlighted that there is so much more than GHG emissions that need to be considered when planning the way forward for British food and farming. They go on to say “Changing farming systems is a serious and long-term task. We propose a transition plan for agriculture that applies ecological principles to food and farming systems, optimising interactions between plants, animals, humans and the environment, as well as with the social components of a fair and sustainable food system – a fourth agricultural revolution.

Far from being a revolution that leaves victims in its wake, we want to place farmers in the driving seat to design and lead the change. Working together with industry, stakeholders and government, a transition plan to 2030 must be backed by fair investment, and function from farm scale through landscape scale to national scale”.

I read all this with renewed hope. I hope the work of the FOLU and the FFCC can cut through the media frenzy that seems to have a single minded agenda to turn people off milk and meat and deliver a Just Rural Transition that will benefit farmers, consumers and our planet.