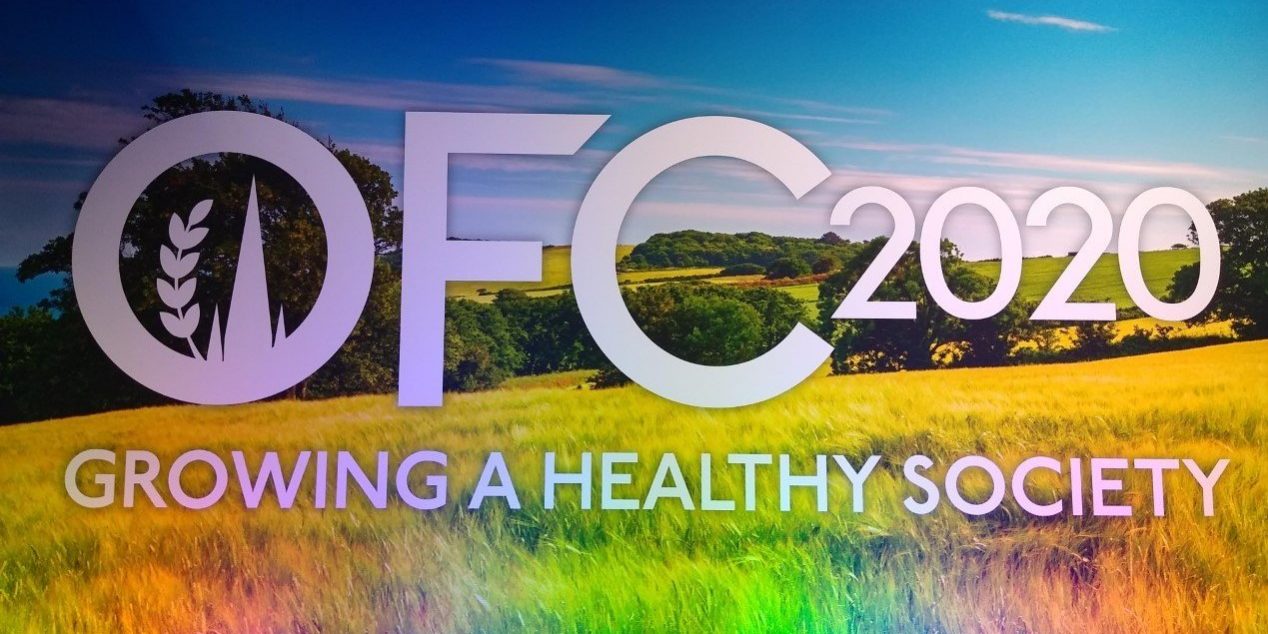 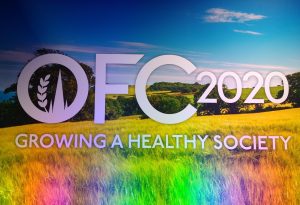 It was the opening day of the Oxford Farming Conference yesterday and I was there for one of the first sessions called ‘Diversity, inclusion and combating polarisation.’ It was talking about how sexism, racism and homophobia makes part of our communities feel they can’t be part of farming, and what new and innovative ways of farming we could be losing as a result.

As I listened to their inspiring stories it made me think about how inclusion and combating polarisation is important for our food and farming agenda right now too.

Today is the first day of the Oxford Real Farming Conference and tomorrow journalist and author George Monbiot will take part in a discussion called ‘Linking Sustainable and Healthy Diets to Farming Outputs’ after his TV show tonight called Cow Apocalypse. For some reason, the media and social media is bombarding us with the ‘evils’ of farming. It’s being blamed for all society’s ills and the destruction of the planet. When many farmers just want to provide a much need service, which is produce food, and act as custodians of the countryside. Instead harsh press coverage is making them the ‘bad guys’ as one negative story after another comes out about food and farming.

When I first read about the idea of tribes, I thought what a great idea. Through the medium of social media, for example, you could find people just like you across the UK, even the world. How great it is to feel like you belong. Except now these tribes seem to be about polarisation. As we face population growth of billions, limited resources and climate change, instead of coming together to find common themes, common things we share, and solutions. We’re looking for quick solutions and someone to blame, right now, it seems to be the turn of meat and dairy farmers.

Tribal polarisation is a big threat as angry conversations are getting in the way of solutions. For example, dairy. There might be a rise in alternative milk due to veganism, or even people going ‘veganish’ but milk and dairy is still enjoyed daily for many people. For people in food poverty, milk is an affordable way to get the right nutrients when access to fresh fruit and vegetables is non-existent. So, when we look at what people want or need from different ’tribes’ surely what we can all agree, no matter what tribe you belong to, is that you want the best life for the cow providing that milk. You want the cow to have freedom to graze on fresh, lush grass and not be locked indoors all year round.

Our unconscious mind has evolved to make rash judgements about each other. We make a snap decision on whether you are one of us or one of them. Brexit has been a great example of how divided the nation has become with rising levels of aggression against people who are considered as Others.

When we belong to a group, we see people as individuals and celebrate this, but people from the Other group are considered one homogenous mass, and any negative press about them is easily believed. Reports like EAT Lancet could be seen to spark the vegan wave, with one media story after another promoting plant based eating. When the World Health Organisation pulled their support for the report, due to ‘questioning the scientific basis for the diet’ very little was covered in the media about this, but by then a ‘tribe’ of people had seized this as an excuse to demonise all dairy products and production.

We know that well-meaning people who want to help the planet have switched from local indigenous food such as milk produced down the road, to fruits and pulses grown in developing countries. This is helping to not only undermine our food security but theirs too. To import these foods means transport. Just 100 companies are responsible for 70% of the world’s greenhouse gas emissions since 1988. Shopping local and supporting local sustainable produce is a way to help reduce our carbon footprint.

The media has been quick to report on how farming is causing climate change and how all of us should stop drinking milk, but it has failed to show the stark difference between factory farming and sustainable pasture based dairying as the spotlight has switched from fossil fuels to farming. Giving people only a small part of the story.

Cheap food has led to a rise in factory farming, even here in the UK with our abundance of grass. We have issues with 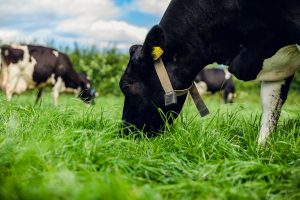 food poverty, food waste, animal welfare, health and the environment to name a few but we also have solutions.

We have some great farming practices happening in the UK, farmers working to produce milk and dairy as sustainable as possible and producing milk that not only tastes great but is naturally full of vitamins, minerals, calcium, protein and omegas. No need to fortify the milk with additives.

Unfortunately, there is no quick fix or easy solution to the issues we’re facing and will continue to face unless we work together. I’m proud of the work we’re doing at Free Range Dairy Network and think that instead of blaming farmers we need to take a step back and remember that food is part of our survival. Farmers, including meat and dairy farmers, have an important part to play in our lives.

Instead of polarisation, let’s find the common themes we can agree on, producing food that is nutritious, sustainable and good for the cows and support farmers like Free Range Dairy Network to move milk production away from factory farming.