The Environment as Vote Winner 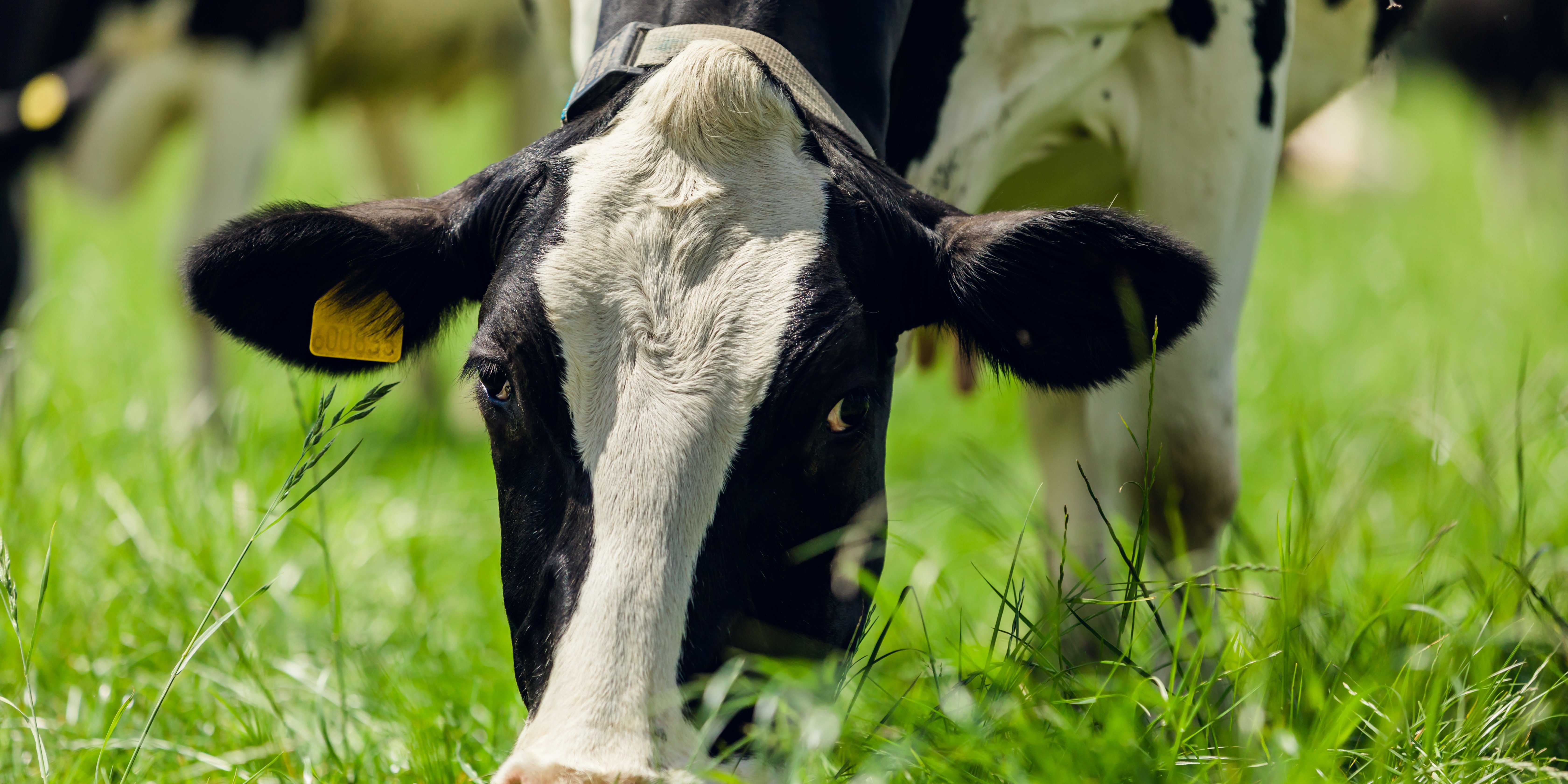 The Independent newspaper did a roundup of all the manifestos of political parties, rating them on their commitment to animal welfare. For the first time, climate and nature were also on the agenda as Party Leaders recognised these issues as vote winners. The general public in the UK are saying the environment is one of the top three important 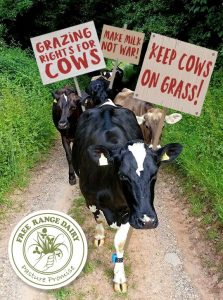 issues facing the country. To accompany this, the media full of stories of the impacts of ecological and climate breakdown from floods in Yorkshire, to bushfires in Australia, even today The Guardian has the headline – UK’s hottest recorded day ’caused deaths of extra 200 people’.

After many years of blaming fossil fuels for the changes in our environment, it’s recently been agriculture’s turn to feel the heat. Many are using a black or white approach to farming to push an agenda to go vegan, but is going vegan really going to help the environment in the UK?

“It’s completely unnecessary to go vegan…If everybody went vegan it would be devastating for the UK environment. Animals bred for food help boost biodiversity.”

There is a danger that poor reporting and lumping all farming systems together, without highlighting the nuances that separate pasture based dairy farming from factory farming, is doing a disservice to consumers, cows and farmers.

All the scare stories out there on meat and dairy are making shoppers confused about what food to buy to help the planet. One thing to remember is milk produced from grazing pasture, local to where you shop has to be more sustainable than flying in milk ‘alternatives’ from other countries?

The IPCC report on Climate Change says that

“We don’t want to tell people what to eat,” said ecologist and IPCC working group co-chair Hans-Otto Pörtner of the Alfred Wegener Institute Helmholtz Centre for Polar and Marine Research. “But it would indeed be beneficial, for both climate and human health, if people in many rich countries consumed less meat, and if politics would create appropriate incentives to that effect.”

It’s interesting that dairy isn’t included in this statement, as cows produce milk as well as meat. In fact Defra figures from December 2018 show that dairy cows made up 62% of the nation’s cow population. However dairy is nearly always mentioned in the media and by NGOs when advocating less meat consumption.

In the UK there is a lot of land not suitable for growing vegetables or other crops that we can eat. This is the reason 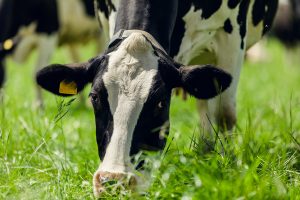 why cows graze that land. Milk and dairy from free range herds has served us well for generations and can still support us in the future. It is also a cost effective way to obtain great nutritional food at a time of rising food poverty.

As a nation we’re very spoilt when it comes to food. Our supermarkets are full of an abundance of choice, even food not in season. The only barrier to this food is whether you have the money to buy it or not. Right now, because of food imports, some people can afford to give up whole food groups because we have the luxury to pick something else. Imported avocados, or quinoa or ‘alternative’ milk rather than locally grown winter vegetables, milk and dairy.

“We know a lot about the livestock sector because people have looked at it. We actually know very little about the vegan sector…The danger is we demonise one and jump too quickly to the other.”

There used to be a saying Think Global/Act Local and while we all need to be aware of what’s going on across the planet – Think Global. We need to support local indigenous farming that is low impact and helps our environment – Act Local.

If we lose our pasture based farming systems because of our fears over climate change, we will potentially do more harm than good to the environment. Pasture that has stored carbon for decades will be ploughed up and released back into the atmosphere, contributing to greenhouse gases. The land which our ancestors understood couldn’t support crops will now have fertilisers and other chemicals added to make the crops grow. Crops that won’t have the same nutritional value as the milk and dairy once produced there.

We can’t bend nature to our will

To do this to our land, for whatever reasons, will once again be trying to force nature to bend to our will. The very reason our environment is in trouble today.

Remember Think Global but Act Local. Support the farming systems that work with nature, produces great quality food for us from the land we have available in the UK. You can do this by looking for the Pasture Promise logo on your milk and dairy or asking your local milk supplier to stock free range milk carrying the Pasture Promise logo.