Are Fake Farms as bad as Fake News? 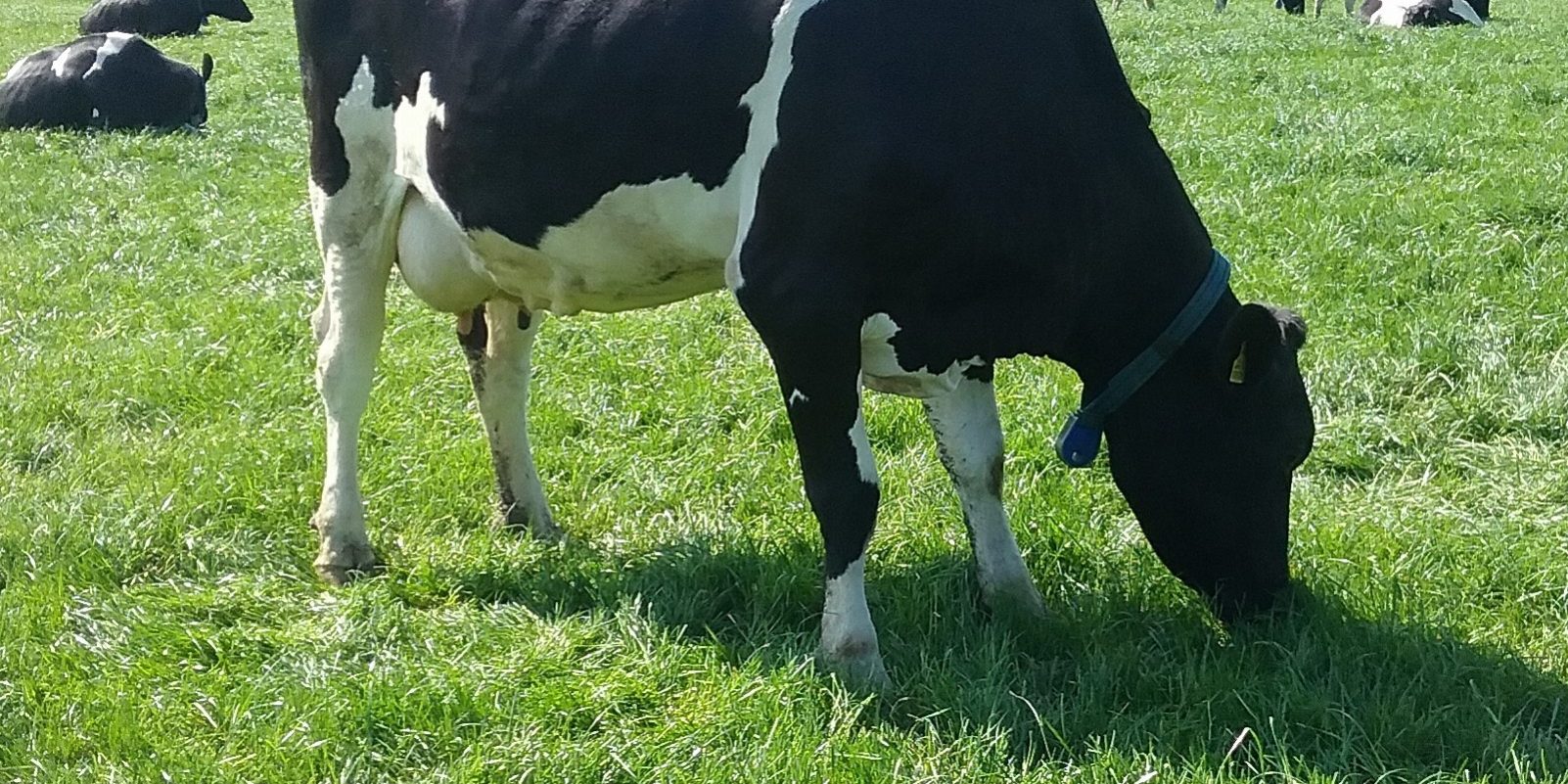 We’ve seen how Fake News has undermined democracy across the world, because without truth how can we make important decisions based on fact rather than fiction. Fake news is the master of manipulation, and I believe that Fake Food and Fake Farms are just as bad.

Every time you see a picture of cows grazing in fields advertising milk from an intensive dairy farm, that’s fake food. When retailers use fake farms to sell its produce, it’s taking advantage of the hard work of family farms and denying them badly needed value that is rightfully theirs. This undermines the future of our farming communities and damages the consumers trust in the food we produce. If we are to deliver food that is good for people, planet and farm animals, we must have a clear labelling scheme that permits everyone to make a more informed choice.

We’ve seen the numbers of dairy farms in the UK drop again as farmers go out of business. But cow numbers remain fairly static, whilst milk yields from those cows continue to increase. Cows are concentrated into fewer, larger herds, under an increasingly intensive regime. Large intensive dairy farms are on the rise but images of cows in fields are still used to sell that milk, promoting a reassurance that all is well down on the farm.

There is a growing interest in food in the UK and with accountable provenance, indicated by clear labelling, we can harness people power to help shape a more sustainable future. Consumers want to know where their milk comes from and I believe that cows, farmers and consumers deserve the truth to be told.

Therefore, Honest Labelling is not a nice to have but should be an essential gold standard embraced by all retailers.  Michael Gove has an opportunity here to do the right thing for farmers that have been the very fabric of the countryside for generations. They produce great tasting, healthy dairy and meat that can nourish us and enrich our lives. If he doesn’t act now, then more of them will be lost, replaced by large agricultural units.

I know honest labelling is possible. We’re already doing it with the Pasture Promise logo. It represents a clear definition of the number of days a cow must graze before the milk can carry the logo. Each year, to promote transparency, we publish the grazing days of each farm supplying free range milk under the scheme. Consumers want to support family farms and are willing to pay extra when they understand what they’re paying for. Our job is to promote a better understanding of the true value of cows in our fields.

What is the motivation behind Fake News? It’s to confuse people in the hope of getting them to think and act a certain way. What part does Fake Food and Fake Farms play in our society if not to confuse shoppers? Borrowing images and language from a way of farming that is being threatened by these very marketing practices.  We’re 100 per cent behind consumers being able to make an informed choice based on fact and that only comes with honest labelling.