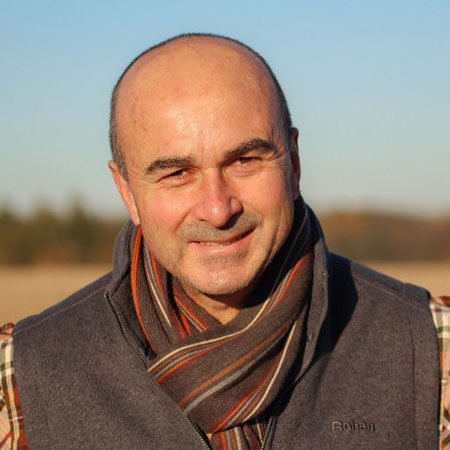 He played leading roles in many major animal welfare reforms, including Europe-wide bans on veal crates for calves and barren battery cages for laying hens.

Described as one of the food industry’s most influential people, he has spearheaded Compassion’s engagement work with over 700 food companies worldwide, leading to real improvements in the lives of over three quarters of a billion farm animals every year.

His new book, Dead Zone: Where the Wild Things Were, explores the links between factory farming and the demise of our iconic wildlife, and what we can do to save it. 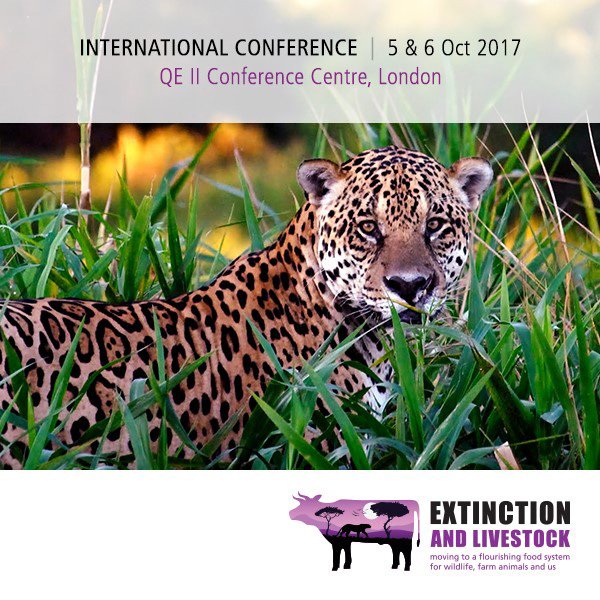 I’m very excited to share that Compassion in World Farming is partnering with WWF and other organisations on a landmark international conference to explore the future of food and farming. I’ve been a very committed supporter and friend of the Free Range Dairy Network initiative for many years, and at the heart of the solutions I’ll be advancing at the conference will be free-range and pasture-based systems that bring a cascade of benefits for animals, people and the planet.

Around two in every three farm animals are factory farmed, reared in systems that are devastating for animal welfare, treated like units of production with little or no regard for their intrinsic value as sentient beings. As well as the suffering caused by caging and crowding animals, factory farming is deeply damaging to public health, the environment and our ability to feed a growing world population. It is also a big driver of extinction, particularly due to vast land areas used unnecessarily for growing animal feed, wiping out wildlife in its wake. Add climate change into the mix and time is short to resolve things.

Compassion in World Farming is dedicated to ending factory farming, a hugely ambitious and urgent goal, and one we are determined to achieve working in partnership with others. We want to see a wholesale shift to post-industrial agriculture where factory farming is replaced with a humane and sustainable food system, and we see our upcoming conference as a launch-pad for global action.

The two-day conference called Extinction and Livestock: Moving to a flourishing food system for wildlife, farm animals and us will take place on 5 and 6 October at the QEII Conference Centre in London. Our supporting partners include BirdLife International and the European Environmental Bureau.

Tickets are limited, so register now to play your part. A limited number of free registrations are available on application. Please visit www.extinctionconference.com.