Is intensification a key threat to biodiversity?

was very grateful to be given the opportunity recently to give a presentation about intensive farming and Free Range Dairy in Pembrokeshire, a very beautiful part of Wales. On their doorstep is the Pembrokeshire Coast National Park, the only coastal national park of its kind in the United Kingdom and one of three national parks in Wales, the others being Snowdonia and Brecon Beacons. The ‘Visit Wales’ website promotes Pembrokeshire’s amazing beaches and coastline saying that ‘Pembrokeshire is heaven for swimmers, beachcombers, wildlife-watchers, walkers and outdoor adventurers’. A jewel in the crown for Welsh Tourism. In fact tourism in Wales in 2013 earned the country £1,696 million from GB residents and £353 million from International visitors. Wales has spent millions promoting itself as a place to enjoy the countryside and miles of unspoilt coastline but a new threat to this unspoilt beauty is on the horizon with the rise of intensive dairy farming in the area.

At the meeting people shared their own experiences such as the terrible smell from the slurry that stung their eyes and a noticeable reduction in fish and birds once seen in the area. Some knew of people who run cottage rental businesses receiving complaints about the smell and fearing what impact intensive farming will have on their ability to continue to attract visitors to the area. They believe there are already approximately 9 intensive dairy farms in the area. One farm which was originally built without planning permission has obtained permission retrospectively although there are concerns about the impact this will have on the area as it’s on the border with Pembrokeshire Coast National Park.

These people aren’t NIMBYs (Not in my Backyard) trying to stand in the way of progress, they are people who have seen first-hand how these farms are changing their countryside and impacting on their lives. In a report released this month by the EU called THE MID – TERM REVIEW OF THE EU BIODIVERSITY STRATEGY TO 2020 states that

“Biodiversity — the unique variety of life on our planet — underpins our economy and well-being … However, human-induced changes to ecosystems and the extinction of species have been more rapid in the past 50 years than at any time in human history… The World Economic Forum listed ‘biodiversity loss and ecosystem collapse’ among the top 10 global risks in 2015.”

What the report has found is that agricultural intensification is one key threat to biodiversity. 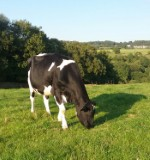 This is a serious worry for humankind as we rely on biodiversity for our survival. What the people in Wales are seeing might be seen as a small local problem but this report shows we are seeing similar results across the EU. It also begs the question why when we have been in a dairy crisis with a surplus of milk going into years are farmers being encouraged to intensify their dairy operations? Especially when market research and petitions show that consumers don’t want milk from intensive farms. 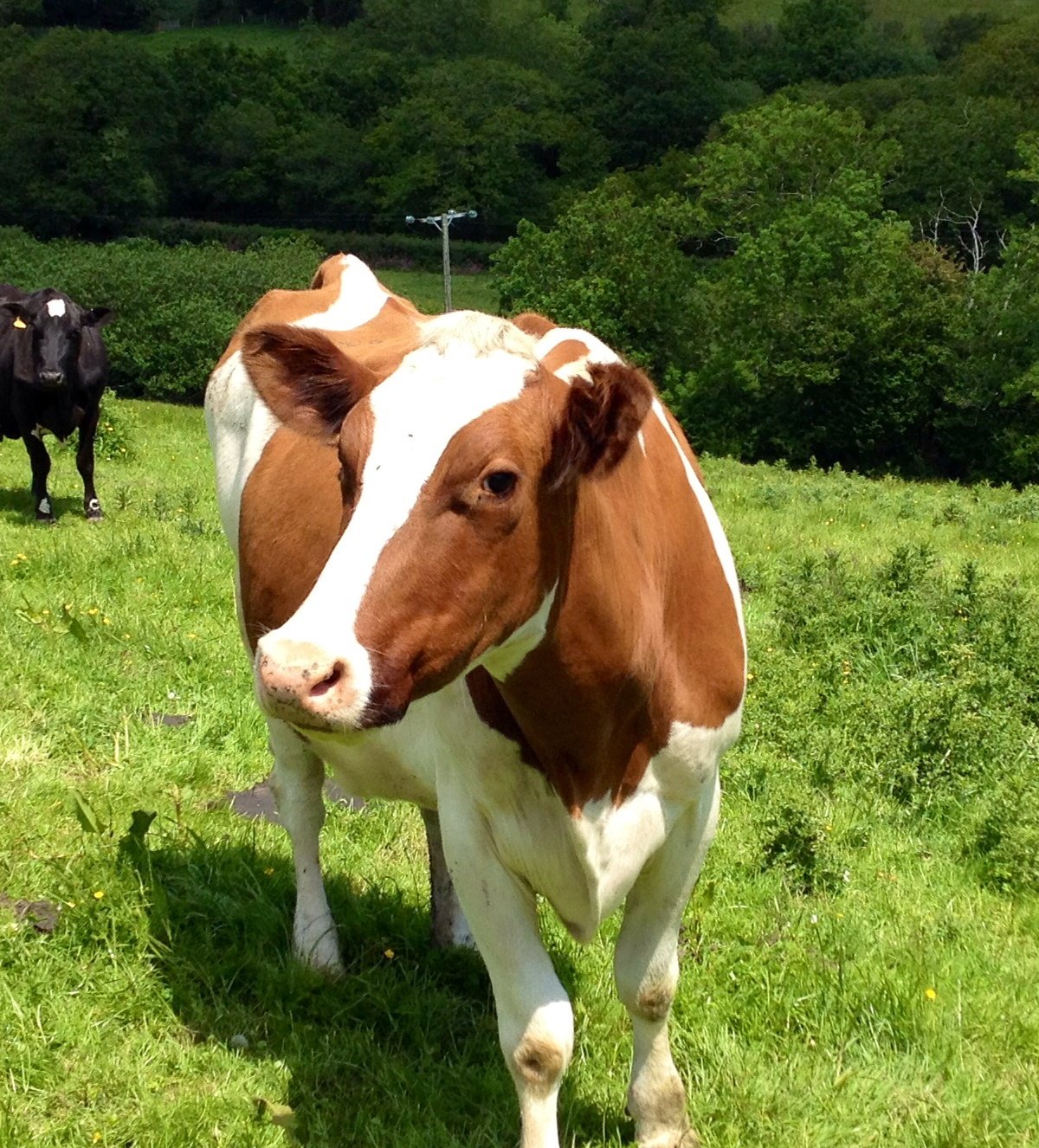 This is why we launched the Free Range Dairy Pasture Promise as a way to guarantee that cows have the freedom to graze on a system that works with its environment and does not impose upon it. It is only by asking for clearer labelling and demanding milk that doesn’t come from intensive systems can we give our cows the freedom to graze and the opportunity to share their fields with a diversity of flora and fauna.

And lastly if you haven’t Make the Pasture Promise please do.