The following from The Independent illustrates what might be achieved through building a better understanding of the way in which we farm. Although it would appear that shoppers have tightened their purse strings and switched to cheaper alternatives in some instances, they are demonstrating strong loyalty to Fairtrade products.

This is exactly what I hope to achieve with Free Range Dairy by engaging with consumers to promote the benefits of pasture-based milk production. We want fair trade to deliver farmers a fair share of the retail milk price. But, we need to earn it. Join us today and help to make it happen! 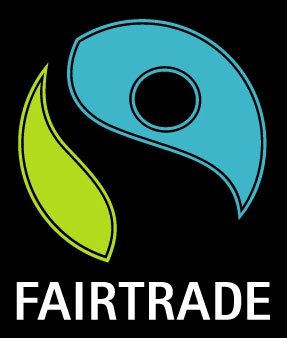 Fairtrade food sales rose by 36 per cent, while sales of sustainable fish rose by 16.3 per cent

According to conventional wisdom, in times of financial hardship shoppers are only interested in a bargain. But ethical products, such as Fairtrade chocolate, solar panels and eco-friendly cars, have proved to be recession-busters.

The scale of the growth of guilt-free products, detailed in the Co-operative Bank’s Ethical Consumerism Report 2011, not only points to a growing awareness among consumers but also among businesses, which are keen to be seen acting with greater social responsibility.

Barry Clavin, who helped compile the report, said one of the surprises was that even during the economic downturn supermarkets have been prepared to increase the shelf space available to ethical products. “It’s selling so it keeps its space,” he said.