Why farmers must take ownership of Free Range Milk now 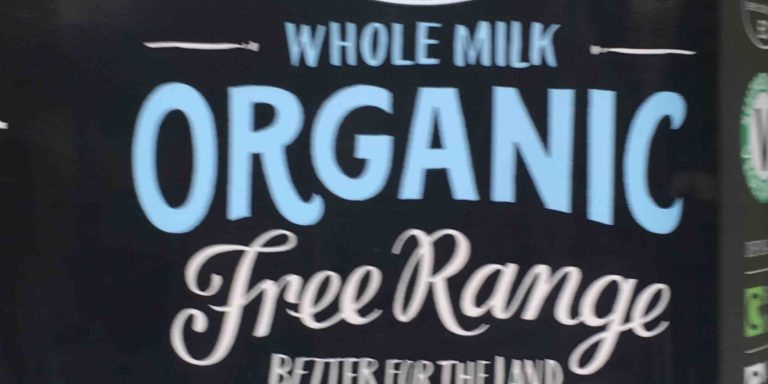 Images of cows in lush, green pastures are synonymous with British milk and the seasonal grazing of dairy herds has been practiced by many traditional, family farms for generations. But, this free range farming system is now at risk of being turned into a meaningless label, defined by those who have never got dirt beneath their finger nails, never milked a single cow, or raised one calf; in an attempt to create new dairy brands and robbing farmers of the value that is rightfully theirs. Free Range Milk produced under the Pasture Promise logo, gives farmers the chance to win the recognition and reward they deserve and we must not let it fall into the hands of dairy companies and retailers. So, we are calling upon all farmers truly committed to giving their cows the freedom to graze, to unite under one banner.

For too long there has been no ‘value-added’ opportunity for typical, small, family farms and they have struggled to survive in a world increasingly focussed on the production of cheap, commodity white stuff. Whilst only around 4% of milk produced in the UK is certified as organic, most of the other 96% is labelled simply as ‘conventional’ or ‘standard’ milk. Consolidation in the supply chain has stripped milk of its provenance and taste. But free range milk gives those farmers who don’t want to go organic or develop industrial-scale operations, a chance to lift their great tasting milk out of the vast white lake and for consumers to enjoy great tasting, British milk once again.

I began talking about free range milk as long ago as 2010. After witnessing so many dairy farms go out of business, I wanted to help people to understand the true value of the cows in our fields. I set up a website in 2011, called Free Range Dairy and organised a series of meetings for farmers around the country, to try and establish an identity for them in the marketplace. In July 2014 Free Range Dairy became a Community Interest Company (CIC), called the Free Range Dairy Network CIC. Myself and fellow director, Carol Lever, work to promote a more informed milk choice for consumers, on behalf of our farmer members. But we have met a lot of resistance from dairy companies and retailers who have long enjoyed trading off a widely held perception that all cows live in fields and who are reluctant to shoulder the costs and complications of segregating milk from truly free range herds. But, through collaboration with a small number of forward thinking people, our Network has now grown to offer milk and dairy products, produced to Pasture Promise standards, from farms across the country.

Today, we face a new challenge and a growing threat that comes from those who are now seeking to capitalise on the work we have done, by creating free range milk and dairy brands, without the backing of the Pasture Promise logo and its associated standards. Dairy companies are contractually committed to their supply networks and their milk often comes from a diverse range of farms, running different systems. This means that ambitions to deliver free range milk are constrained by the lowest common denominator and the bar is set lower than that which is required to demonstrate a real commitment to keeping cows in fields. We didn’t start from there – we started with the farming system and a 180 grazing standard and then invited those farms capable of achieving it, to join us, because we wanted to put cows and farmers first. 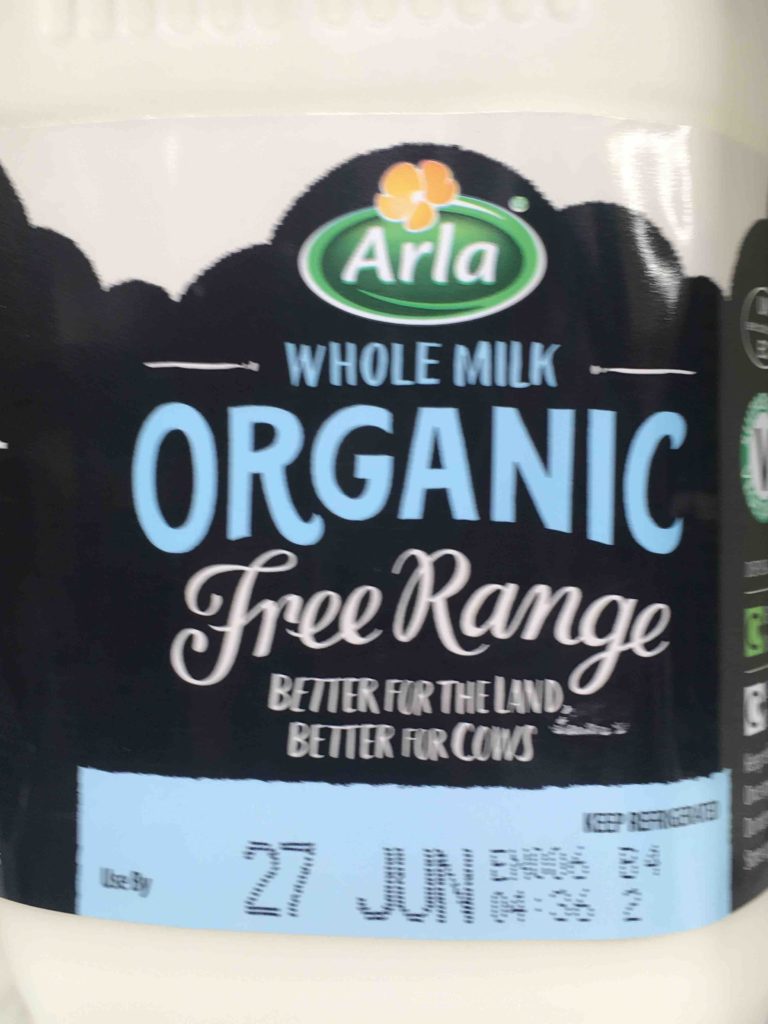 Meanwhile, the Organic sector now assert that all organic cows are free range, with a couple of well-known organic milk brands simply adding those two words to labels overnight, without any additional production standards. This is very frustrating as it potentially compromises the opportunity for a great many non-organic farms to win the identity they need and prevent more leaving the industry or evolving into ever bigger and more intensive operations. Furthermore, I question the simple assertion that all organic cows are free range. Soil Association standards around grazing (or access to pasture) appear to be rather vague.

If you look at the Arla website they say the following about their Free Range Organic Milk:

“The cows which produce our Arla Organic milk are free range, meaning they are grazed outside whenever possible. They are only brought indoors when it would be detrimental to their welfare to be outside, for instance, if weather conditions are unsuitable.

We do not specify a defined number of grazing days as conditions can be different on every farm and for every cow. Instead, we focus on maximising the time animals are outside grazing and on average, organic cows are outdoors for over 200 days of the year. (Source: Arla Farmer Owner Survey of 84 organic farms, May 2017, Kingshay Independent study of 85 organic herds in the UK).”

Unfortunately, having spent all my working life running dairy farms, I am aware that rules and standards are open to interpretation on farms and the requirement to simply allow livestock access to pasture “whenever possible”, will be interpreted differently by individual farmers. There will be organic farmers who graze their cows for at least as long as our minimum requirement of six months a year. But, I fear there are others who will graze for a lot less and this is masked by the quoting of historic averages. There is nothing to stop any milk buyer stating a given number of days that cows should be grazed, other than an inability to demonstrate a satisfactory commitment to giving cows the freedom that customers feel they deserve. If the minimum is six weeks, or six months, let’s have some real transparency – let’s see it on the label.

Farms supplying free range milk under the Pasture Promise logo are required to graze all milking cows for a minimum of 180 days a year, unless extreme weather conditions threaten to compromise the welfare of the animals. In which case, they may apply for a derogation to temporarily house cows. Farms are now independently audited by a recognised certification body, to ensure that they comply with standards clearly defining a free range milk production system. We do not claim that our farmers are organic producers. Organic standards do not define our free range production, they define organic production and we hope that bodies promoting organic farming will acknowledge this and allow their non-organic cousins the right to take ownership of free range.

We now urgently need to strengthen our Network. We are asking all dairy farmers who are committed to grazing their cows, even if there is no immediate financial gain to be made, to join us and ensure that free range milk production belongs to those who produce it on farms and not unscrupulous milk buyers, who will again devalue the role of farmers and cows. We have farmer members in our Network today, who have no immediate opportunity to sell their milk as free range, because their milk buyer is not willing to give them that opportunity. They are denied the chance to enjoy the true value of the milk they produce and yet there are consumers out there who would dearly love to buy it. Help us to change that. Join us now and help us to make sure the Pasture Promise logo becomes the single recognised standard for free range milk.